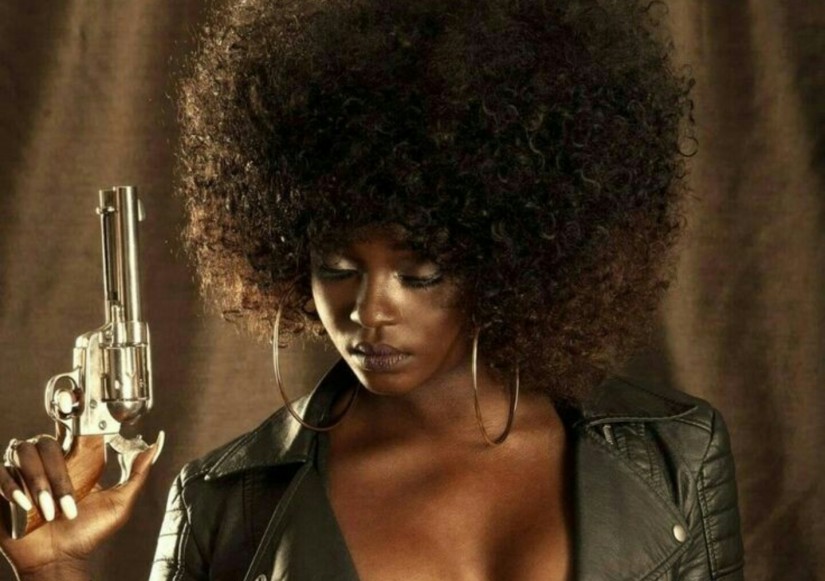 View all posts by pittardsite

2 thoughts on “THE TRUTH ABOUT BEING VINDICTIVE”

Recent Posts: THE POWER OF CELIBACY

Have you ever felt at some point in your life that the whole world was against you? Where there was conflict coming from every side whether it was on your job, at home, or within your family? I have left jobs to work somewhere else because the pressure was too much, only to go through […]

DEATH OF A LOVED ONE; OVERCOMING GRIEF

Now I don’t have to remind everyone that eventually we’re going to die because everybody is fully aware of that, and a lot of times we don’t wanna think about death but whether we think about it or not, we know that it’s coming. But losing a love one is the most hardest thing that […]

Have you ever prayed to God asking for deliverance whether it was from an addition or some form of habit or anything that was keeping you in bondage only to find yourself delivered for a little while and then relapse? Or if you don’t relapse then you’re still wrestling and struggling with the very thing […]

Many of us who wake up every morning we wake up to a new mercy, new grace, and another day to get it right. Days and nights come and go, the months pass swiftly and before you know it, it’s the end of the year. We celebrate a new year and then afterwards everything returns […]

THE TRUTH ABOUT BEING VINDICTIVE

Back in the day, in the early nineties, I use to be the queen of getting revenge and sadly to say I’m still dealing with that from time to time, but it’s not as bad as it use to be. God gave me a revelation concerning a vindictive spirit that I would like to share […]

SPIRITUAL WARFARE; THE BATTLEFIELD OF THE MIND

When I had taken a three month break from writing, I didn’t go into details as to what was really going on with me and why I remained silent for that period of time, until I received a prophetic word from the Lord about two weeks ago that I needed to share my testimony about […]

Whenever we take a vacation, we pack our bags and luggage’s filling them with clothes and different items that we will need while being away. And depending on how much we’re taking with us, the luggage can become so full and heavy that we would need carts to help us to bear the burden because […]

Lately I’ve been paying close attention to my surroundings, and during that time I been emotionally distressed and burdened, because I’m waiting for the Lord to give me new insight, new revelation, and to take me into a new direction on how I need to speak on some things; it’s not what you say, but […]

I can remember a few years ago when I use to go and check my mailbox and would notice a letter that came from a certain church. I use to get those letters a lot from this church although I never knew how they had access to my address. When I read the letters it […]

If you’re an everyday bible reader such as myself then you will find it in the scriptures where God through his apostles speaks about submission (Ephesians 5:21-22, 1 Peter 2:13, 1 Peter 3:1, James 4:7) And God is teaching me the importance about submission and how it will play a major role in a marriage […] 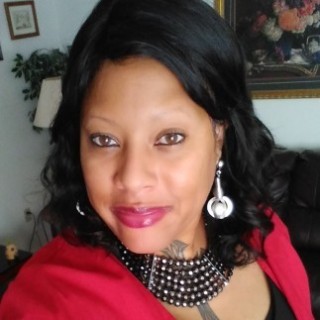 The Power Of Celibacy